Boeing is all set to make a second attempt at flying its Starliner CST-100 commercial crew spacecraft to the International Space Station, performing a key demonstration ahead of actually putting astronauts on board for the final big launch before it can claim the spacecraft is certified for regular flight by NASA. Today’s ‘Orbital Flight Test 2’ (OFT-2) mission is a re-do of one that Boeing and NASA first performed in December, 2019. That first try was meant to be the only one, but it didn’t go quite as planned, with software errors resulting in a mistaken fire of the craft’s engines, exhausting the fuel required to get to the Space Station for automated docking as planned. Boeing instead looked to salvage the test with a landing attempt, which also encountered a problem that was corrected before a good touchdown. While Boeing originally wanted to re-fly the mission sometime last year, the schedule was pushed out for a variety of reasons, and a global pandemic occurring in the interim can’t have helped. Both Boeing and NASA conducted extensive investigations into not just the cause of the specific problem that the OFT-1 mission encountered, but the culture and processes of Boeing’s software development as well. Space industry enthusiasts may already know that Boeing’s Starliner is one of two commercial spacecraft NASA contracted to ferry its astronauts to the International Space Station, the other being SpaceX. Elon Musk’s private launch company succeeded with its orbital flight test, and subsequently flew humans aboard its final demonstration launch, and is now a regular service provider for NASA, having carried two groups of astronauts to the ISS for standard tours of duty. Accordingly, all eyes will be on Boeing to see if it can pull this off cleanly, especially given how much time it’s had since the last flight to correct any errors and prepare. The launch is set for 1:20 PM ET, with live coverage via the stream above kicking off around 12:30 PM ET. > [Boeing’s Starliner crew spacecraft won’t dock with Space Station as planned after missing target orbit](https://techcrunch.com/2019/12/20/boeings-starliner-crew-capsule-fails-to-enter-planned-target-orbit-for-space-station-docking/) Don’t miss the Startup Alley Crawls at Disrupt next week What could stop the startup boom? 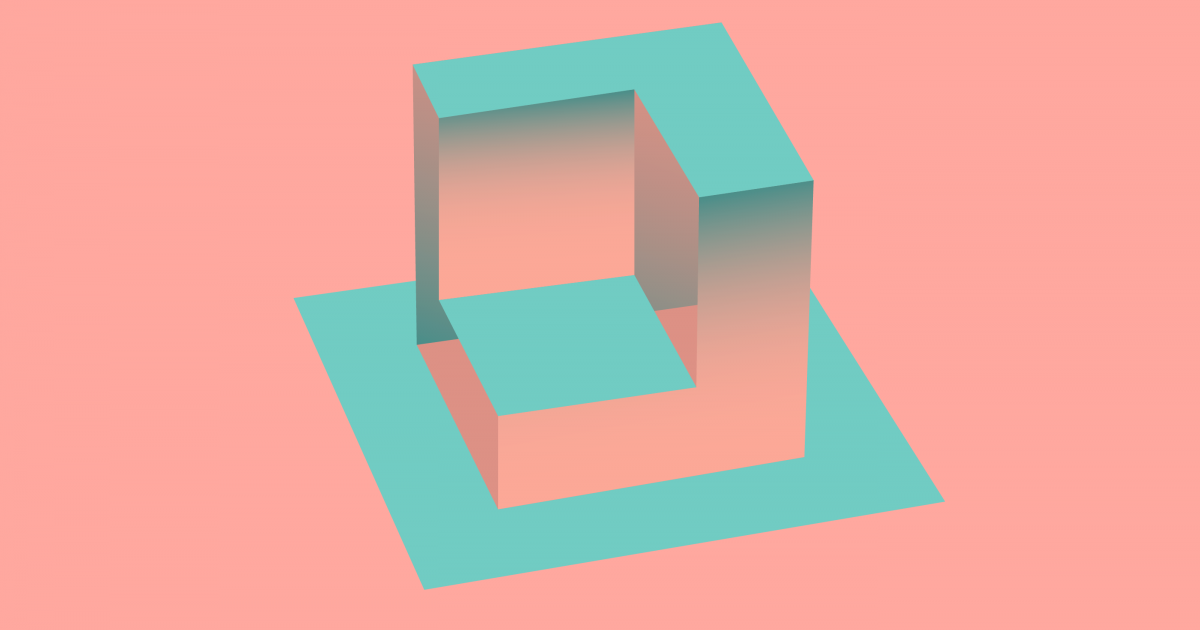 Cozy Management Games Remind Us How to Care Mynd raises $57.3M at an $807M valuation to give people a way to invest in rental properties remotely OnLoop launches with $2M to inject some fun into performance reviews