[Marvell](https://www.marvell.com/) announced this morning it intends to acquire [Innovium](https://www.innovium.com/) for $1.1 billion in an all-stock deal. The startup, which raised over $400 million according to [Crunchbase data](https://www.crunchbase.com/organization/innovium-inc), makes networking ethernet switches optimized for the cloud. Marvell president and CEO Matt Murphy sees Innovium as a complementary piece to [the $10 billion Inphi acquisition](https://techcrunch.com/2020/10/29/more-chip-industry-action-as-marvell-is-acquiring-inphi-for-10b/) last year, giving the company, which makes copper-based chips, more ways to work across modern cloud data centers. “Innovium has established itself as a strong cloud data center merchant switch silicon provider with a proven platform, and we look forward to working with their talented team who have a strong track record in the industry for delivering multiple generations of highly successful products,” Marvell CEO Matt Murphy said in a statement. Innovium founder and CEO Rajiv Khemani, who will remain on as an advisor post-close, told a familiar tale from a startup CEO being acquired, seeing the sale as a way to accelerate more quickly as part of a larger organization than it could on its own. “As we engaged with Marvell, it became clear that our data center optimized portfolio combined with Marvell’s scale, leading technology platform and complementary portfolio, can accelerate our growth and vision of delivering breakthrough switch silicon for the cloud and edge,” he wrote [in a company blog post](https://www.innovium.com/blog-post/marvell-to-acquire-innovium-for-1-1-billion-on-to-next-phase-of-growth/) announcing the deal. > [2021 will be a calmer year for semiconductors and chips (except for Intel)](https://techcrunch.com/2020/12/28/semiconductors-in-2021/) The company, which was founded in 2014, raised over $143 million last year on a post money valuation of $1.3 billion, [according to Pitchbook data](https://my.pitchbook.com/profile/117920-17/company/profile#deal-history). The question is was this a reasonable deal for the company given that valuation? No company wants to sell for less than it was last valued by its investors. In some cases, such deals can still be accretive for early backers of the selling concern, but not always. In this case TechCrunch is not privy to all the details of the Innovium cap table and what its later investors may have built into their deals with the company in the form of downside protection; such measures can tilt the value of the sale of company more towards its later and final investors. This is usually managed at the expense of its earlier backers and employees. Still, the Innovium deal should not be seen as a failure. Building a company that sells for north of $1 billion in equity value is impressive. The deal appears to be slightly smaller in enterprise value terms. In the business world, enterprise value is a useful method of valuing the true cost of an acquisition. In the case of Innovium, a large cash position, what was described as “Innovium cash and exercise proceeds expected at closing of approximately $145 million,” lowered the cost of the transaction to a more modest $955 million in net outlays. Our general perspective is that the sale is probably not the outcome that Innovium’s backers had hoped for, but that it may still prove lucrative to early workers and early investors, and still works at that lower figure. It’s also notable how in today’s market of mega-rounds and surfeit unicorns, an exit north of the $1 billion mark in equity terms can be viewed as a disappointment in any terms. Innovium is selling for around the price that [Facebook paid for Instagram](https://techcrunch.com/2012/04/09/facebook-to-acquire-instagram-for-1-billion/) in 2012, a deal that at the time was so large that it dominated technology headlines around the world. But with so much capital available today, private valuations are soaring and [mega deals abound](https://techcrunch.com/2020/12/01/salesforce-buys-slack/). And recent rounds north of $100 million, much like Innovium’s 2020-era, $143 million round, can set companies up with rich valuations and a narrow path in front of them to beat those heightened expectations. What likely happened? Perhaps Innovium found itself with more cash than opportunities to spend it; perhaps it simply needed a large partner to help it better sell into its market. With expected revenues of $150 million in Marvell’s fiscal 2023, its next fiscal period, Innovium did not fail to reach scale. It may have simply grown well as a private, independent company, and stalled out after its last round. Regardless, a billion dollar exit is a billion dollar exit. The deal is expected to close by the end of this year. While both company boards have approved the deal, it still must clear regular closing hurdles including approval by Innovium’s private stock holders. > [More chip industry action as Marvell is acquiring Inphi for $10B](https://techcrunch.com/2020/10/29/more-chip-industry-action-as-marvell-is-acquiring-inphi-for-10b/)

In Russia, Apple and Google Staff Get Muscled Up By the State

The Complex Truth About ‘Junk DNA’ Valley Fever Is Spreading Through a Hotter, Drier Western US

Hiking 101: Everything You Need to Head for the Hills

The 17 Best Weekend Deals on Phones, Face Masks, and Keyboards

Here’s how you can upgrade to Windows 11 early 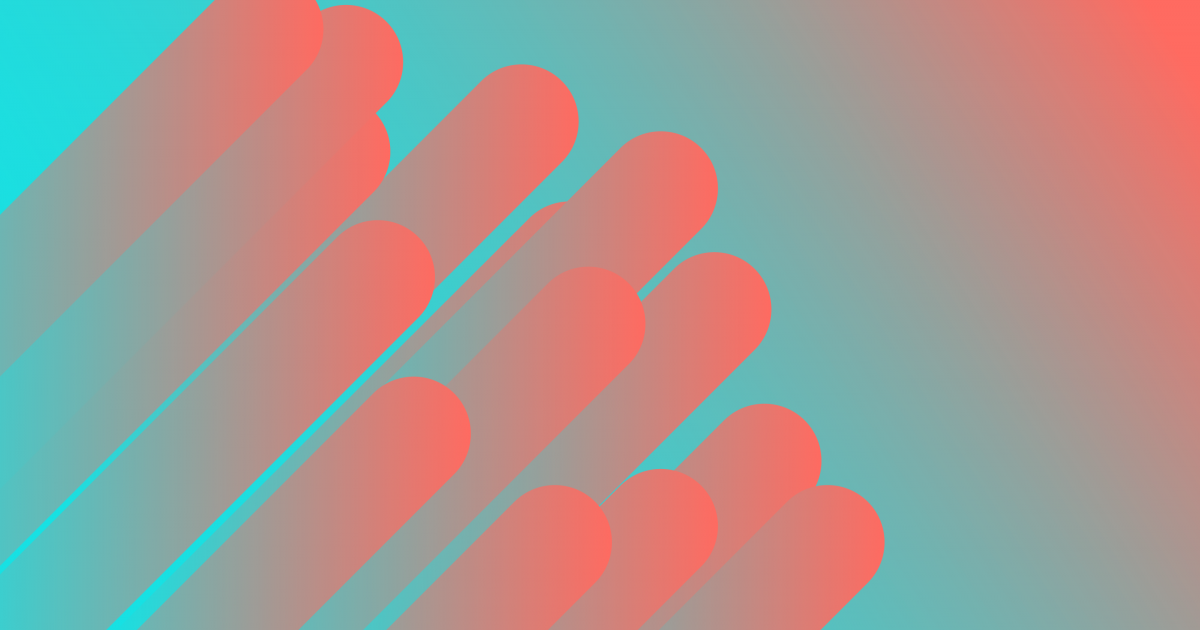 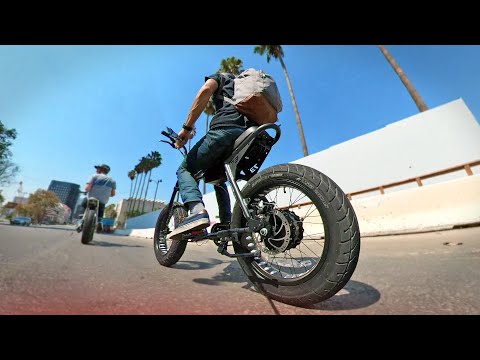 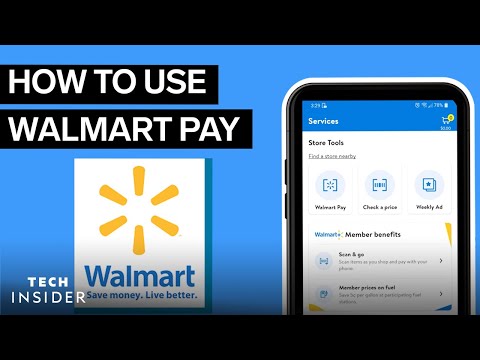 How To Use Walmart Pay 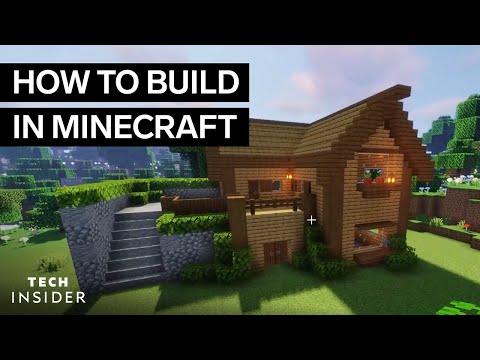 How To Build In Minecraft

Upcoming PUBG game is being developed on Unreal Engine 5: report

How do you help someone with their leg bitten off by a shark? 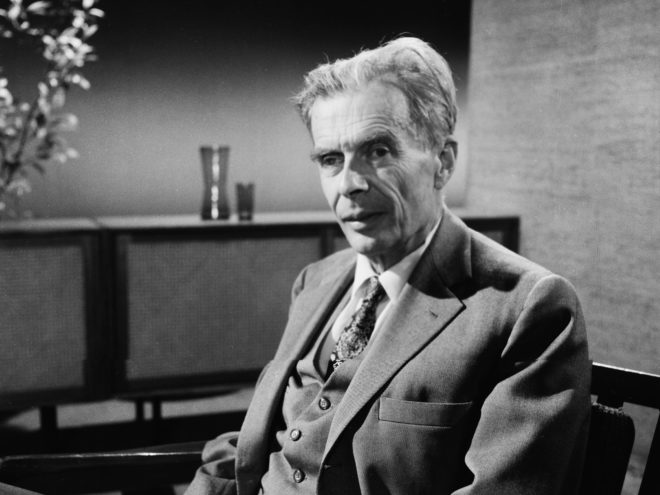 Sci-Fi Can Help Teach Us About Political Theory

The Road Ahead for Self-Driving Taxis

A 3D-Printed Chicken Breast Was Cooked With Frickin’ Lasers

Machine learning in the wild

A New Book Chronicles the Art of the Thiel