Some company may have been more whiplashed by Covid than Terraboost, but Brian Morrison would like to know which one. Over the last year and a half, the CEO has seen his Chicago-based company transition from an out-of-home-media player to a manufacturer of anti-viral wipes, satisfy a stratospheric spike in demand for its main product before a precipitous drop, and deal with a catastrophic jangling of its supply chain in a huge adjustment that may end up as one of Terraboost’s biggest attributes. Through it all, Morrison has assumed the sort of equanimity that has been required of business leaders who’ve been put through even the most extreme swings of fortune during the pandemic and its aftermath. His attitude and his strategic responses provide an interesting case study in how CEOs can keep their heads amid the vagaries of a global pandemic and what comes next. “We’ve been a little crazy,” the 47-year-old Morrison told Chief Executive. “We’ve been taking some big risks but also riding a wave and trying to have a good blend of different types of contracts with different companies to sustain our growth.” Two years ago, Terraboost basically consisted of a network of “wellness kiosks” that dispensed sanitary wipes in drug-store and supermarket chains along with advertising by major clients such as Eli Lilly and PayPal, as well as local outfits ranging from hospitals to health-insurance plans to dentists. Terraboost was gearing up its own manufacturing of wipes in suburban Chicago, as well as sourcing them from China, and its engineers and technicians were designing all sorts of new configurations of kiosks that would work well in other environments. “We gave retailers kiosks that dispensed the wipes and sold ads on the kiosks: We were like a billboard company inside a retailer,” Morrison explained. “People cared about wellness and wanted to protect themselves from germs on shopping carts, for example. We created a moment of engagement. It was a ‘billboard that gives back.’ We were doing well.” Terraboost customers including giants CVS and Albertson’s “were saving millions of dollars on store supplies through us, and we would share [advertising] revenues with the store,” he said. Then Covid hit in March 2020, and the game changed radically for Terraboost. Overall U.S. demand for sanitary wipes skyrocketed, and because the company was making as well as dispensing them, crazy and often desperate demand came its way. “Clorox and Lysol ran out of products and were already contracted” for their planned output for all of last year, Morrison said. “Between what we were doing in the U.S. and China, we had additional capacity. When it became clear these products were in demand, not only were we able to support our existing network of pre-pandemic customers, we were able to say yes to new customers. “Walgreens and Aldi became new customers, for instance. And so did many buyers who didn’t want to do the advertising kiosks: They just wanted product. There were universities, K-12 schools, health clubs, shopping malls. We were uniquely situated to capitalize on demand, so we created a new division focused on wellness solutions that [advised] customers on how to keep people safe as well as provide wipes.” Terraboost ran factories in China that supplied the bulk of its wipes but, before the coronavirus hit, had been expanding its own capacity in Illinois to a planned 480,000 square feet from an existing 180,000 square feet in a $25-million expansion. “We wanted to have more control over our supply chain and to be able to flex our muscles when we needed to,” Morrison said. Covid-related demand “just provided fortuitous timing because all of this already was in motion.” Terraboost’s revenues exploded quickly to an annual run rate of between $100 million and $200 million, he said. But now, barely a year and a half after the pandemic started, the big picture is different. As science came to understand that Covid-19 was only an airborne disease and wasn’t transmitted on surfaces, as vaccinations have taken hold across the country, and as competitors such as Procter & Gamble’s Clorox brand and Reckitt Benckiser’s Lysol brand normalized output of wipes at much higher levels, demand for Terraboost’s wipes leveled off. So, Morrison has over the past several months adopted a new, three-pronged strategy. First, the CEO has pivoted Terraboost into meeting the surviving—and still strong—demand for private-label wipes by large retailers, and even continued demand for contract-manufactured wipes by significant brands. Second, Morrison also has moved to utilize his half-million square feet of manufacturing capacity in new ways, by leveraging Terraboost’s basic capabilities—making disposable sheets impregnated with solution—into other markets for wipes, including products for cleaning furniture and glass. And, third, as he reconfigures Terraboost’s business after an incredible whirlwind of change, Morrison is heavily playing the company’s “buy American” card. “We do have this advantage,” he said. “We have created this opportunity because the costs of getting wipes made in China, including transport costs, have gone through the roof. China can’t compete in this space anymore. Not only increasingly do we make our final products domestically but also we source our raw materials domestically and from other parts of the world” that aren’t China. Terraboost’s goal is to have 90-percent American-made products by the end of this year. “We already went from 100-percent sourcing overseas to now probably 60-percent American, and over time we’ll be able to transfer to all-American. We are getting better control over our supply chain, and we can respond to customers better. “Plus,” Morrison concluded, “we’re finding a lot of demand from customers who want American-made products. And governments more and more are sourcing from U.S.-made companies. It seems like the right place to be.” The post [Wipes Maker Rides Vagaries Of Covid To A Good, New Place](https://chiefexecutive.net/wipes-maker-rides-vagaries-of-covid-to-a-good-new-place/) appeared first on [ChiefExecutive.net](https://chiefexecutive.net/).

Leading Through Uncertainty And Change 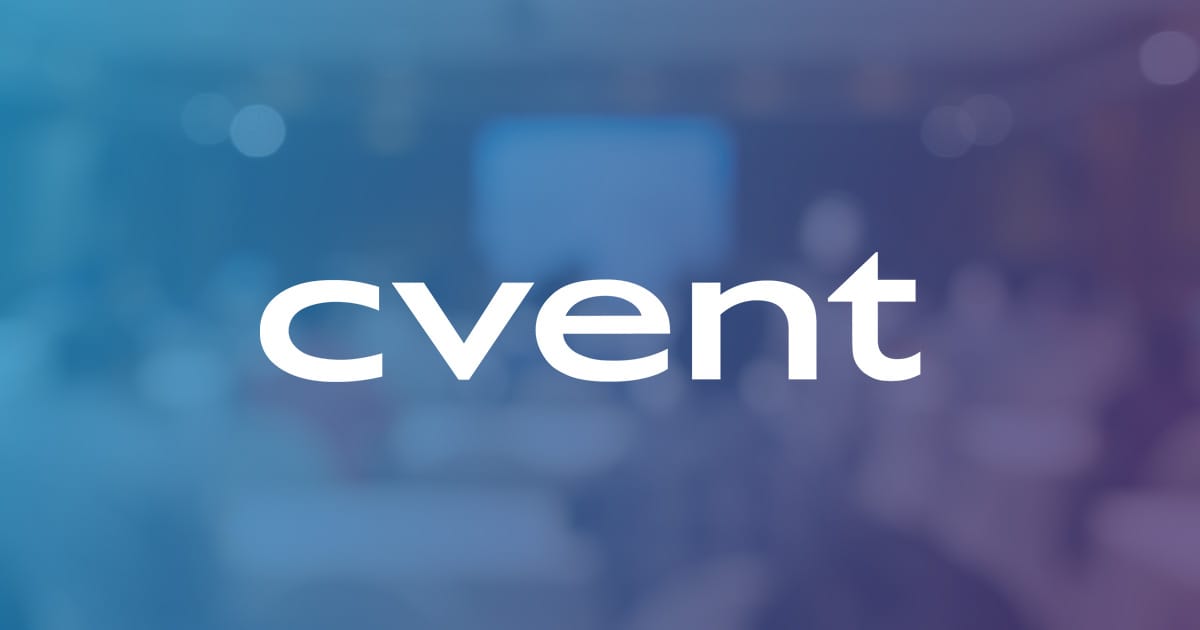 Leading into 2022: New Techniques for the New Era

How to Pivot Back to Virtual: Tips from an Event Tech Provider

Posthumous Lessons For Surviving The Unthinkable

Infographic: 5 ways marketing is changing in Australia and New Zealand

Industry And Technology Convergence: The Next Frontier

Are Wedding Venues Profitable? Everything You Need to Know

HBR’s Adi Ignatius: “Act Like It Matters…But Keep It Loose”

Exceptional Events at One of Singapore’s Largest Venues

Are Event Tech Providers Delivering the Stellar Support They Promise?

What’s on the Gartner Hype Cycle for Emerging Technologies, 2021

Summer Is Ending, Now What? 6 Planning Tips for Fall Events Customer Acquisition vs. Customer Retention: How To Find The Right Balance in Your Marketing Strategy